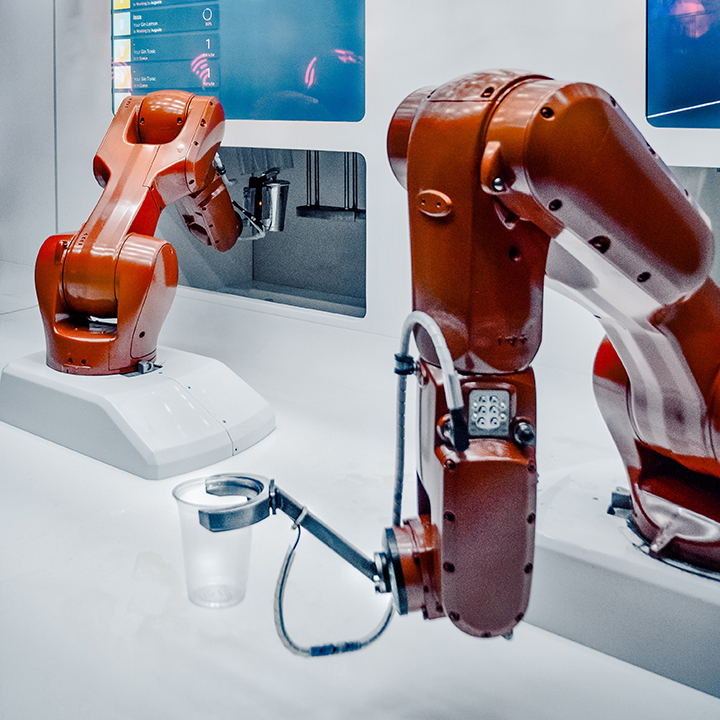 The ambition for ASTM Xcellerate is to continually explore the needs of new technologies and the role standards can play in their development. In the field of robotics, automation, and autonomous systems, ASTM Committee F45 has recently expanded its remit to go beyond autonomous unmanned ground vehicles (A-UGVs). New topics include robot performance and mobile manipulators (robot arms onboard autonomous vehicles).

This practice considers impairments of communications within an automatic, automated, or autonomous unmanned ground vehicle (A­UGV) system during task execution. An A-UGV system typically uses communications between an A-UGV and fixed system components and resources, such as off-board control, job and fleet scheduling, infrastructure equipment interactions, or cloud-computing programs for tasks. Communications impairments can cause an A-UGV operation to change in various ways that can include delays or failure to complete the task.

The purpose of this test method is to evaluate an automatic, automated, or autonomous-unmanned ground vehicle’s (A-UGV) capability of traversing through a defined space with limited A-UGV clearance. This test method is intended for use by A-UGV manufacturers, installers, and users. This test method defines a set of generic 2D area shapes representative of user applications and for different A-UGV types.

This test method defines standard tests that demonstrate and confirm positioning of an A-UGV. Positioning, the repeatability of A-UGV location when stationary after completing maneuvers to a stop location, may be defined globally or locally relative to local infrastructure. The latter has become known as docking. See Terminology F3200-18a for terminology definitions. The test also includes a method to confirm the repeatability of height control of load transfer equipment, for example an A-UGV with fork tines.

This terminology covers terms associated with unmanned (that is, driverless), ground (that is, land-based and in continuous contact with the ground), industrial vehicles. By providing a common and consistent lexicon, the purpose of this terminology is to facilitate communication between individuals who may be involved in the research, design, deployment, and use of unmanned ground vehicles, including but not limited to, for manufacturing, distribution, security, etc. The terminology covers terms used in performance test methods of automatic guided vehicles (AGVs), autonomous mobile robots, and all other driverless, ground vehicles. In addition, with increasingly intelligent vehicle systems with onboard equipment, robotics industry terms that are used in associated test methods and descriptions are also included. 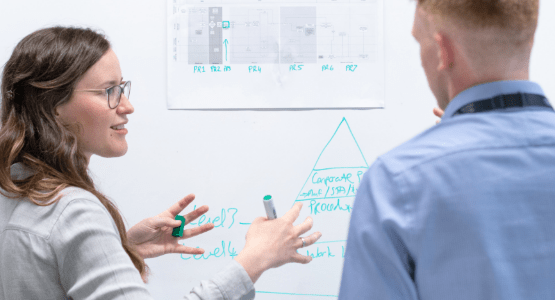 Bridging the gap between R&D and sustained commercial success by harnessing standards to optimum effect can be complex and challenging for those working in emerging technologies like robotics and automation. Events move quickly, and established processes don’t always apply. For this reason, we offer Advisory Services to organizations to help them make rapid and effective progress. The four areas we cover are:

1. Technical and strategic consulting on new developments and trends. 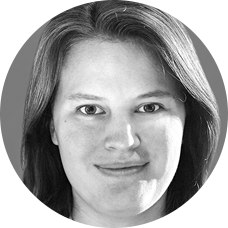 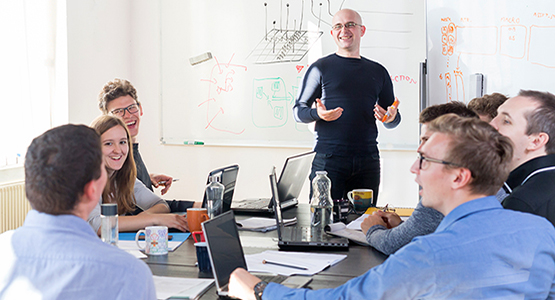 Education and training is a further key strand of our exo technologies work. Leveraging expertise from industry, academia, and government, ASTM International will plan to deliver courses and events to support the robotics and automation community.

We use cookies on our website to give you the most relevant experience by remembering your preferences and repeat visits. By clicking “Accept All”, you consent to the use of ALL the cookies. However, you may visit "Cookie Settings" to provide a controlled consent.
Cookie SettingsAccept All
Manage consent

This website uses cookies to improve your experience while you navigate through the website. Out of these, the cookies that are categorized as necessary are stored on your browser as they are essential for the working of basic functionalities of the website. We also use third-party cookies that help us analyze and understand how you use this website. These cookies will be stored in your browser only with your consent. You also have the option to opt-out of these cookies. But opting out of some of these cookies may affect your browsing experience.
Necessary Always Enabled
Necessary cookies are absolutely essential for the website to function properly. These cookies ensure basic functionalities and security features of the website, anonymously.
Functional
Functional cookies help to perform certain functionalities like sharing the content of the website on social media platforms, collect feedbacks, and other third-party features.
Performance
Performance cookies are used to understand and analyze the key performance indexes of the website which helps in delivering a better user experience for the visitors.
Analytics
Analytical cookies are used to understand how visitors interact with the website. These cookies help provide information on metrics the number of visitors, bounce rate, traffic source, etc.
Others
Other uncategorized cookies are those that are being analyzed and have not been classified into a category as yet.
SAVE & ACCEPT
Powered by