Launching a new era in space 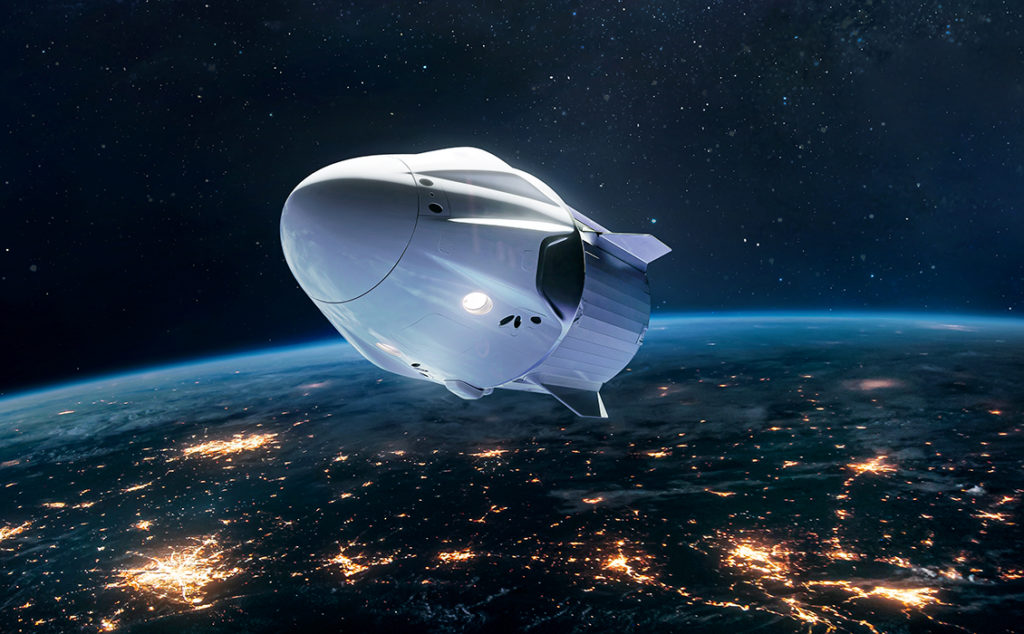 “What was impossible yesterday is an accomplishment today, while tomorrow heralds the unbelievable.” So said Percival Fansler in 1914, on the day of the world’s first commercial airline flight.

Within a few decades, commercial airlines had carried billions of passengers and made international travel accessible to people across the planet. But the industry’s route to success was far from assured – the first airline companies faced enormous hurdles, including high operating costs, and lack of infrastructure and regulation.

“In aviation, governments played a crucial role in the development and commercialization of technologies. There was a long period of learning and innovation before standards started to be developed. We’re at that same stage in space right now.”

The next few years will be a crucial period for the industry to develop a core set of consensus standards, which can be adopted by industry and referenced by regulators, as needed, when it does come time to regulate. Larger numbers of space flights and operators will help to speed the process, according to Nelson:

“After years of testing and developing safety procedures, the commercial spaceflight industry is finally seeing a growth in the availability of flights for human participants. It’s now able to start collecting data to review and learn from for possible design revisions.”

This process of learning and evolving practices can only be translated into safety improvements if commercial operators stay intimately involved in the standards development process, alongside regulators, academics, and customers.

ASTM International’s expertise in developing consensus standards for emerging technologies means it is well placed to take up the challenge. Their committee on commercial spaceflight (F47) was formed in 2016. Last month it became the first standards body to stream from space, when committee chair Michael Lopez-Alegria called into the meeting while on board the International Space Station. F47 is laying a foundation of safety and quality standards from which, it hopes, the spaceflight industry can take off. Nelson describes the approach as building a ‘three-legged stool’. The initial ‘leg’ provided a testbed for the standards development process and addressed urgent needs. These included specifications for the storage, use, and handling of liquid rocket propellants, which became F47’s first published standard (F3344). Others define terminology and classification of spacecraft vehicle types.

A roadmap for best practices

The second leg of the stool focuses on human spaceflight safety. Collaborating to share learning and develop standards allows the companies pioneering commercial spaceflight to mitigate risk, and create a roadmap for voluntary compliance that improves both the safety and efficiency of the industry. F47 and its subcommittees are developing standards for crew safety, vehicle design and failure tolerance, as well as medical qualifications for participants. Crucially, standards are performance-based rather than prescriptive, meaning that they can take account of different or evolving approaches. For Nelson, this is key to enabling more innovation and diversity in the sector:

“All of the human spaceflight industry as it currently stands, at least in the US, is participating in the development of these standards, including NASA, the FAA, and all the vehicle manufacturers and operators. That enables new entrants to understand more fully what’s required.”

Rules of the road

Just as in aviation, building a safe and successful commercial spaceflight industry will depend not only on spacecraft and crew, but on infrastructure – both in space and on the ground. This is the third ‘leg’ of the stool for F47, to ensure a safe operating environment through a combination of performance-based and interface standards, says Nelson:

“We’re getting to the point where low Earth orbit is getting pretty crowded – and currently there’s no ‘rules of the road’. So we need things like space situational awareness, traffic control, and orbital debris mitigation. There’s some basic rules out there now, but they aren’t sufficient for the future.”

As well as enabling exponential increases in space traffic, standards offer opportunities to make the industry more efficient. On the ground, spaceports and launch operators are transitioning from handling tens of launches a year in the US to several hundred. “As launch rates continue to increase, industry standardization will serve as an effective tool in ensuring that ground infrastructure will be able to accommodate growing launch cadence.”

With commercial spaceflight still in its infancy, Nelson and colleagues are excited by the industry’s potential.

“The human condition is such that we have a natural urge to reach for greater heights and more adventure. We truly need to be a multi planet species, and the sooner we figure it out the better.”

From tapping resources in space to learning how to recycle better or create new molecular structures for medicines, a new era of commercial spaceflight promises to speed progress with solving some of the biggest challenges facing the world today – with standards enabling and powering every step of the way.

Sign up to our newsletter for the latest updates